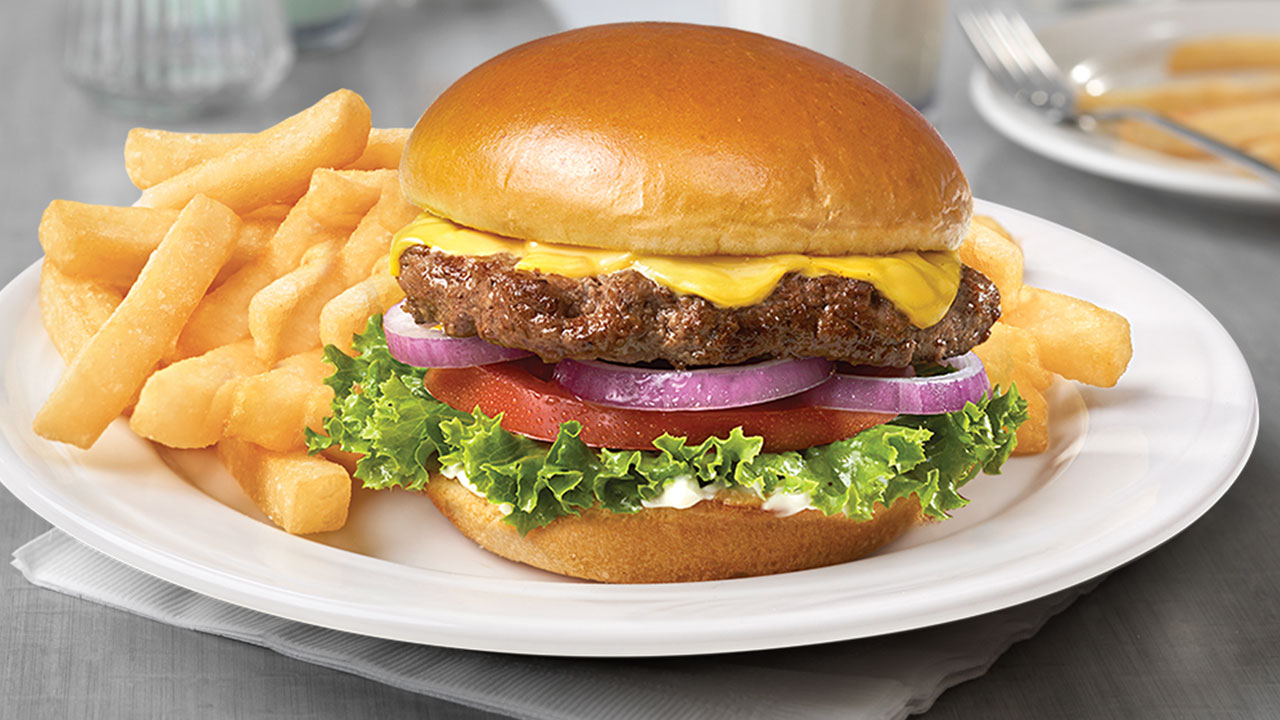 In Feast or Fallow

Tomorrow is my mother’s birthday. She would have been 77, and you would have known it was her birthday because she would have told you–probably very soon after you had become friends with her. She loved her birthday. And she loved to celebrate. Really celebrate. This is the woman who, when I was growing up, would let us buy a hamburger at one drive-through and fries at another–so you could “have what you like,” she’d invariably say. And it wasn’t just take-out: when as typical teenagers we’d groan over her effusive (to us) declarations of “I love you,” she would reply, “I don’t want you to have any doubts.” She remembered little things that people mentioned and had a gift closet full of what she’d tracked down and was saving for just the right moment. And a never-ending supply of cards, for every occasion. Pace Parks & Recreation (which is having a special appropriately enough tomorrow, too), she was the original queen of “treat yourself,” a great permission giver for raucous extravagance.

My mother was only a little older than I am now when she died twenty-two years ago. In some ways, it’s quite difficult to imagine her in her 70s. Even all these years later, my family and I still are inspired by her effervescent spirit. But the older I have gotten, the more I have recognized the anxieties that led her to always identify 1 Peter 5:7, “Cast all your cares upon him for he cares for you,” as her favorite verse. She experienced the death of her father when she was only nine; suffered two devastating miscarriages; survived a husband away at war after she had just her first baby; oversaw multiple moves across the globe. She had to establish a home (often in less than ideal circumstances), make friends and find a new community, and help her children navigate the whole thing. Again and again over the 9 times we moved during my childhood.

I’m thought of her often during this pandemic and considered how she would have responded. I’m sure she would have laughed and cooked and found silly ways to put everyone at ease. But she would have done all of that, even as she prayed and planned and probably worried that all would be well. The day she died, she taught a Bible study on God’s providence, where she told some of the events of her life that I shared above. As she finished the lesson, she told the gathered women, “whatever happens today, remember to put your weight down on the goodness of God.” Less than 24 hours later, a brain aneurysm had ended her life.

I love the acknowledgement there in that “whatever happens”: it means that “whatever” will indeed happen. But it’s not the only thing. The care of God means there is so much more. A friend wrote me this weekend these lovely words, “There is so much that physical separation requires of us.  And so much to which solitude invites us.” Just so. The continual mix of feast and fallow.

I was talking with another friend yesterday about this blog, and it brought to her mind a poem by the wonderful writer Marilyn Nelson. I am no one’s mother, but this poem gives me greater insight into that experience—of my own mother and mothers everywhere—and perhaps most importantly, of that divine love they so beautifully image.

P.S. Do something fun for yourself today. Sally would want you to.