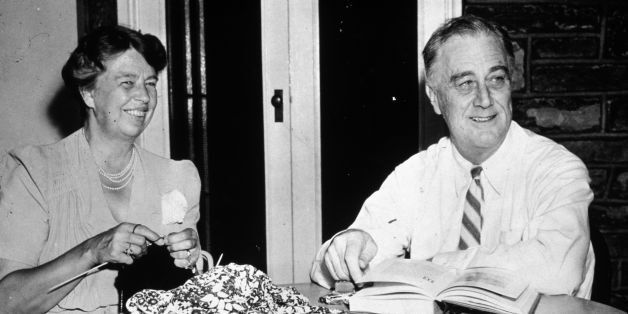 Our recent unprecedented misuse of the word “unprecedented” finally got to me. I am both a word geek and history freak, and although our stay-at-home orders are extraordinary, this moment is not unprecedented. Humanity has faced pandemics and global crises before. Looking for a different narrative, I pulled Doris Kearns Goodwin’s No Ordinary Time off my shelf.

Goodwin’s book is huge, and I tend to buy big, long books like hers with great intentions and then let them molder until something jolts me into action. COVID-19 gave me the needed jolt, along with plenty of time. The book is about Franklin and Eleanor Roosevelt and the home front during World War II.

What did I learn?

Goodwin’s book is timeless and I had a wonderful journey reading it during this crisis. I am left wondering why our times don’t produce similar selfless, inspiring leaders.

Max DePree wrote the first job of a leader is to define reality, the last is to say thank you, and in-between the leader becomes a servant and a debtor. How well have our leaders defined reality during this crisis? How well have they served the common good? “Leaders,” he says, “don’t inflict pain, they bear pain.” Is that being modeled anywhere?

DePree’s second book says the artful leader’s voice matches their touch. I have refrained from using the name Donald Trump in this essay, but here I am compelled to direct my comparison with FDR squarely at Trump. There is a huge disconnect between what our President says and what the government actually does. There are people in the federal government sincerely trying to contain the pandemic. There is also the sideshow of Trump running for reelection. His strategy is to refuse to accept responsibility, blame the virus on China and the World Health Organization, and blame the recession on Democratic governors. Trump is a master at exploiting divisive cultural and racial fault lines and has found a current of anger and frustration to tap into, pandemic be damned. We live in a surreal time, when, for me at least, the path to remaining upbeat and positive is to try my best not to pay attention to what our President says. Are you okay with that? I am not.

We could use people like Franklin and Eleanor again.