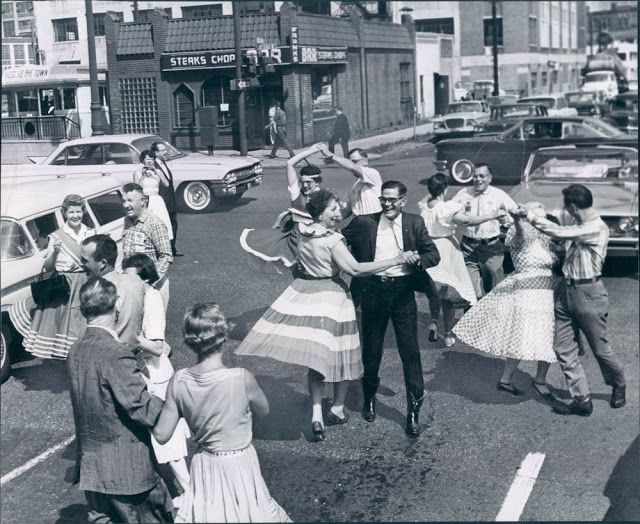 One cultural observer describes life today as “coping with the flux.” Our age is characterized as a time of ever accelerating change, motion, flux. Everything seems up in the air. All the familiar landmarks for life seem gone or only vaguely perceived. We are living in a kind of exile.

One form of this contemporary exile is a sense of rootlessness. In the poignant words of one twenty-something nomad: “I have no beliefs. I belong to no community, tradition, or anything like that. I’m lost in this vast, vast world. I belong nowhere. I have absolutely no identity.” People feel homeless.

When the author of this passage in Isaiah wrote this text, the people of Israel were in exile. They were homeless. All was in flux. Their identity was at stake. Indeed, their theology was in crisis. Have the gods of Babylon triumphed? How do we sing the Lord’s song in a strange land? Where is God? In a foreign land hope had disappeared as fast as a puddle in the desert. Can you feel it? The desperate craving for the security of home?

To these cries Isaiah speaks the word of the Lord. God is a God of hesed—of enduring, steadfast love. God is like a nursing mother who shows compassion for the child of her womb. The mountains may depart and the hills be removed, but God’s steadfast love shall not depart and God’s covenant of peace shall never be removed.

The prophet Zechariah, writing about twenty years after Isaiah, describes the return of God to Jerusalem. Jerusalem will be a place of hospitality, where old men and old women sip their lemonade and tell stories of delicious Thanksgiving dinners and of big fish that got away. Meanwhile the boys and girls play kickball and chess and capture the flag in the streets. All will be well. Jerusalem, finally, will be a city of shalom.

Though this seems impossible to us, the prophet avers, it is not impossible for God. For God is faithful and righteous. Because of God’s character, we can lean into this stunning play-filled vision of God’s good future—this lively reminder that after exile there is homecoming.

I vividly remember as a seven-year old kid playing baseball across the street from my house. We weren’t usually in the street, but occasionally a foul ball would take us onto the street. And for a day every summer the neighbors down the block literally close off our street for a block party, with food and games in the street.

Perhaps you remember something similar — the neighborhood boys and girls playing in the streets, or maybe in your backyard or at the local playground. Lots of chatter and laughter and banter. Lots of play unselfconscious and unstructured by parents. Except for an occasional scraped knee or tussle after a ball, a happy time of joy-filled play. Such is the vision of God’s good future of homecoming after exile.

Prayer: God of new beginnings, of homecoming after exile, remind us that though the mountains may depart, your love and mercy and compassion will always be with us to give us hope that one day we will play in the streets of your kingdom come. Amen.