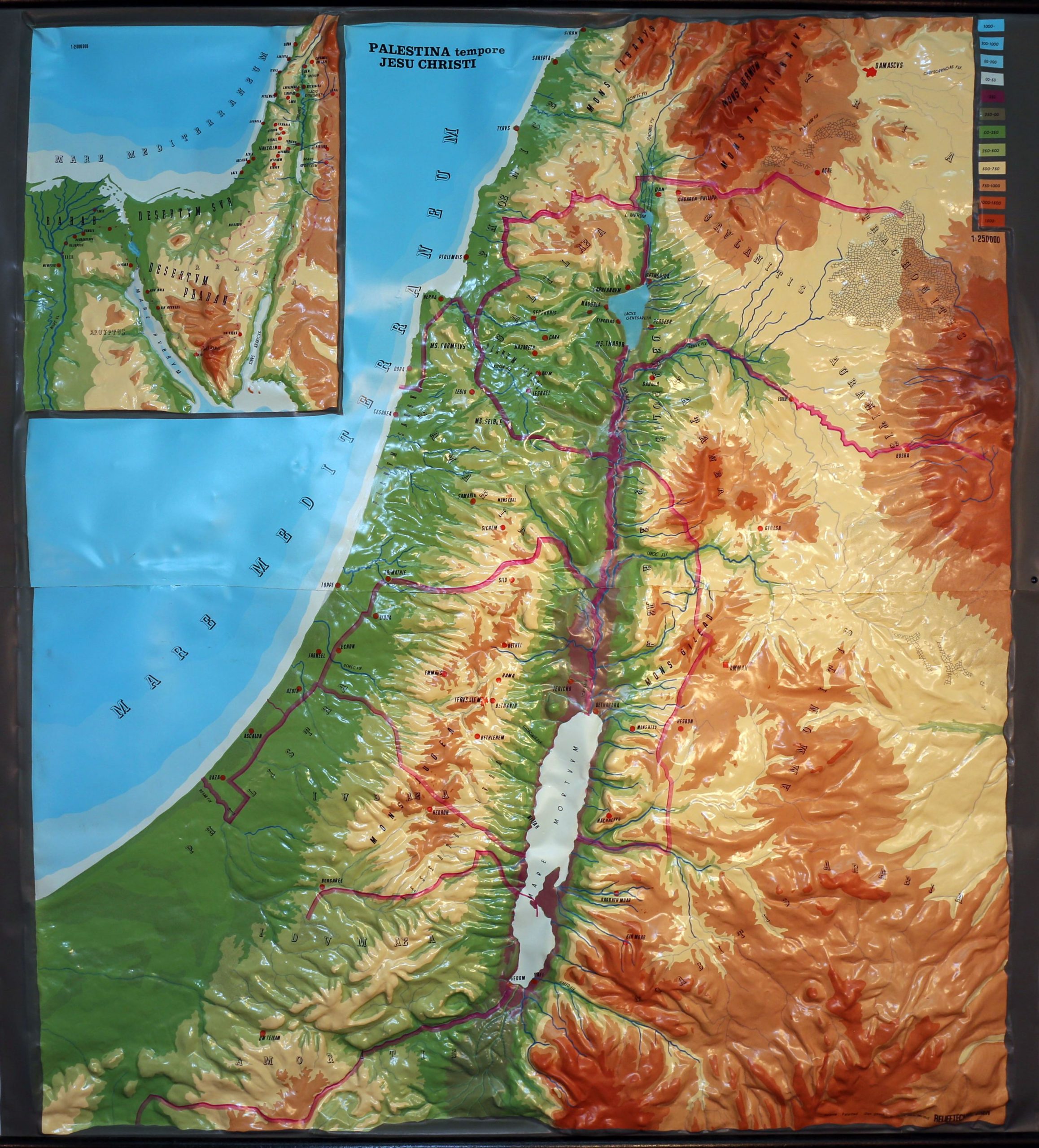 Epiphanies of a Church Building: A Tangible Faith

In the spring and summer of 2017, our congregation baptized eight infants into our church family. For a relatively small congregation, this was a baby boom of epic proportions! In order to respond to this upspring of life among us, it was suggested we create a space for mothers and babies to have the privacy they sometimes desire—thus, the “Mother & Baby Room” came into being.

Located at the top of a steep staircase and across the hall from the Christmas Closet of last Sunday’s post, the proposed space had previously been used as an office, a youth group room, and a base from which to launch paper airplanes onto people mingling during coffee time below. In 2017 it was primarily another dumping ground for clutter.

In order to transform the space into the Mother & Baby Room we began the familiar process of sorting, donating, and trips to the dumpster. But when we reached the room’s large closet true treasures began to emerge: blueprints for each phase of construction for our building, all the way back to 1908; a locked safe (to which no one knows the combination) that we assume holds the key to Trinity’s financial freedom; and, best of all, a large topographical map of Israel during biblical times, complete with mountain peaks, river valleys, and wilderness expanse.

Despite the fact that the map hadn’t graced a wall at Trinity in decades (even our oldest members couldn’t recollect seeing it before), no one involved in the transformation of the Mother & Baby Room could imagine relegating it to the dumpster. More than just a map, it was a glimpse into the church past, a community that valued biblical literacy in a different way, and who struggled and studied to understand their story.

Not sure what to do with it, my co-pastor (and husband) and I hauled the map down to the offices and waited for inspiration to strike.

The following Sunday the map’s true value was revealed. With two pastors as parents, my three young children arrive at church hours before worship begins. As I moved through my tasks that Sunday morning, I kept finding my children with their hands on the map: tracing the route of the Hebrews’ Exodus from Egypt; discerning the locations of Jesus’ ministry from Bethlehem, to the Sea of Galilee, and onto Jerusalem; even following Paul’s missionary journeys to the ends of the earth. Suddenly the locations they had heard mentioned in Bible stories became a map they could interact with, could see, and touch, and share. They were captivated.

Perhaps that old topographical map could become a guiding image for the way the church is called to grow disciples—not just with facts and stories, not just with doctrines and creeds, important as all these things are.

The critical step is to take what we believe and make it something that the world can interact with, can see, and touch, and feel. We remember the Exodus when we free the enslaved and journey with those in the wilderness. We tell the stories of Jesus’ miracles when we feed the hungry, clothe the naked, and visit the prisoner (and reform the justice system) in Jesus’ name.We proclaim Paul’s letters as we seek to live as a community who is truly one in Christ.

That old map now hangs in the worship center for third through fifth graders—where they can respond to God’s story by tracing the life of God’s people. May we, as God’s people, live as maps of God’s Spirit, that through us the world will be able to trace the movements of God.

Sarah Van Zetten Bruins is a co-pastor of Trinity Reformed Church—a delightful, quirky congregation called to share Christ’s expansive love while rooted on the northwest side of Grand Rapids, Michigan.  Along with her spouse, Benjamin Bruins, she parents three school-age children, while always holding a hot beverage to warm her hands.