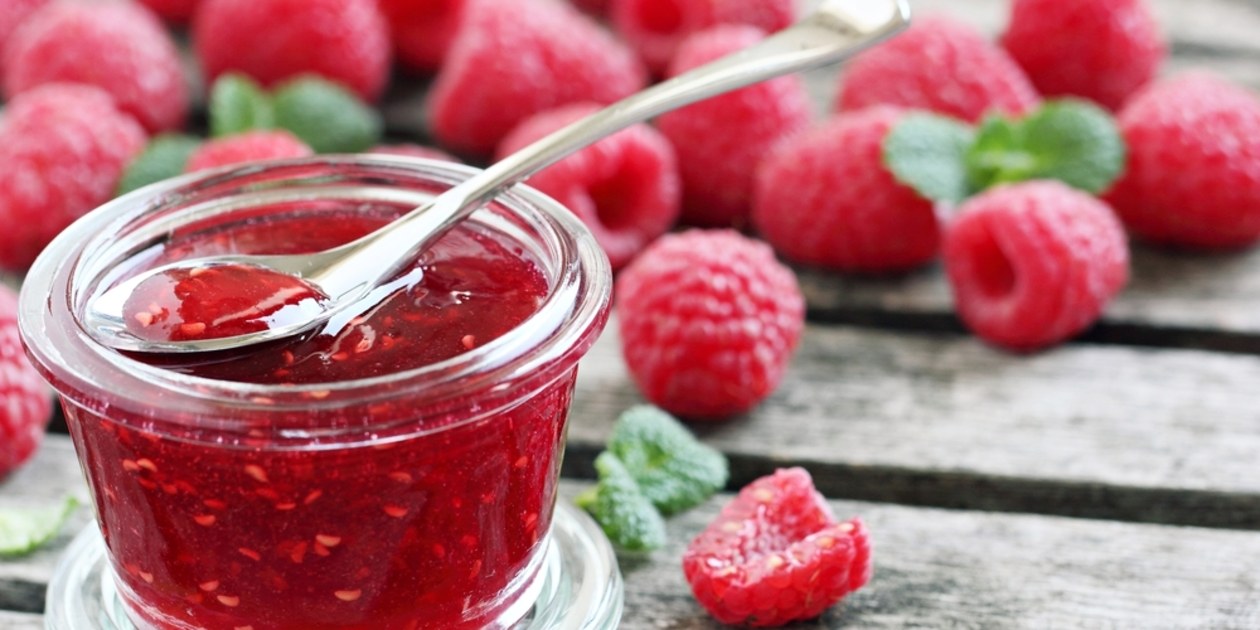 Figuring Among the Instruments

When my dear friend and frequent collaborator Jane Zwart recommends something, I listen. Particularly when it comes to poetry–because, as an accomplished poet herself, she knows whereof she speaks.

We’re teaching together during Calvin’s January term, a class on Faith and Literature to prepare our student for this April’s Festival of Faith and Writing. (By the way, have you registered? It’s going to be amazing–and tickets are going fast!). Jane brought in this poem, along with Herbert’s “The Windows,” on the first day to begin our month-long classroom conversation. We wanted the students to begin the class by thinking about all the ways what John Calvin calls “sparks of glory” reveal themselves into our everyday, to pay attention to delicious moments of revelation.

And by discovering anew a God who uses everything to hand–even us and our quotidian labors–to provide us a feast beyond our imagining.

“If God Made Jam” from Debt to the Bone-Eating Snotflower, copyright 2013 by Sarah Lindsay, used by permission of Copper Canyon Press, www.coppercanyonpress.org.