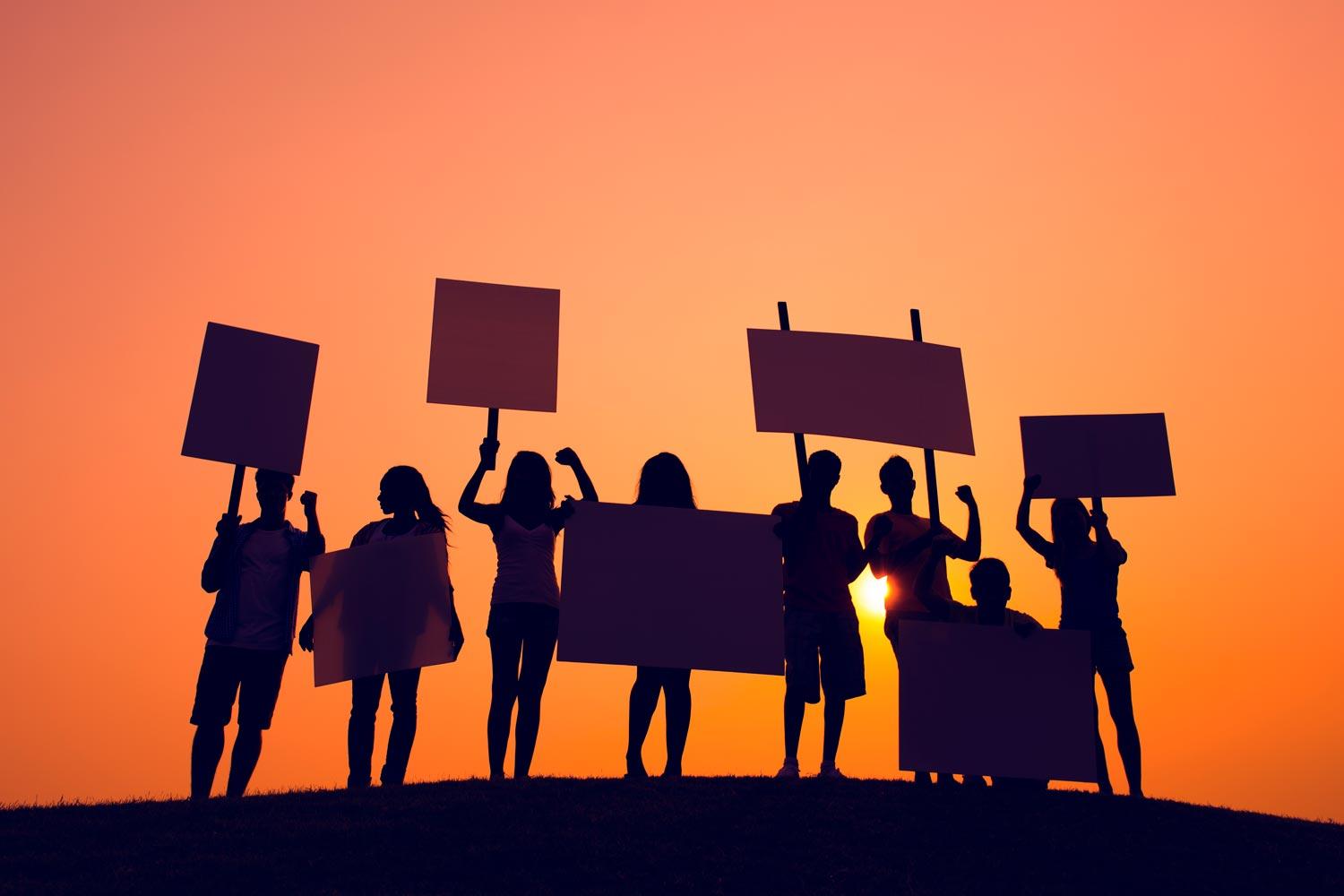 What are they thinking?

I regularly meet with prospective college students and always end up asking the same question. “Out of curiosity, how do you decide where to attend college? How do you make your decision?” I have since learned that I do not fully understand the way that 18-year olds think or make decisions. Some just shrug and give a version of “whatever feels right,” and others mention something about programs and cost, but very few articulate a clear answer.

Then again, I see Greta Thunberg and hear her clearly articulate her horror of the effects of climate change and her irritation at the lack of response by leaders, industries, and regular people. Greta commands a global audience at the young age of 16. And she is not the only youth to employ cogent prose to wide audiences.

Hearing the voices of American youth, outside of recent times, is difficult. Most evidence of what children or youth thought or cared about is rarely preserved. But as part of my research on evangelical summer camps in the post-World War II era, I encountered archival files full of speeches given by evangelical youth at a Southern Baptist summer camp called Glorieta in New Mexico.
I am struck by how articulate the youth were in these speeches. To be fair, these speeches were part of a speech contest, so it can be assumed that most of the authors put a least some time into make them thoughtful and winsome. For example, one particular postwar evangelical youth acknowledged the menace of communism while affirming the superior power of Christian love. Nolan Moore’s speech detailed his encounter as a five-year-old boy, with two German prisoners of war in the 1945 while waiting with his mother in an outer office of the army medical building in Ft. Stanton, New Mexico. Moore’s father and uncle fought for the United States in World War II and Moore’s uncle had been killed. Moore described the hatred he had, just looking at these men. But then one of the prisoners stared at Moore and asked, in “rather broken English” how old Moore was. Moore’s mother replied, “’He is almost five years old,’” and the German prisoner remarked that “’I had a son too.’ He would have been five this month. He was killed in the battle of Targou.’” The room became quiet and Moore explained the German prisoner continued, “’There is no love in the world today. I have nothing to live for anymore. I would give anything to be loved by somebody.’” In that moment, Moore recalled that he understood the German prisoner as a human being, “burdened with the sin that man has brought upon himself…and I felt my childish hate and scorn melt into the tears of love and compassion.” Moore then linked that story from his past to the present world’s need for Christian love, above any other needs. “A few weeks ago, Fidel Castro proved to the world that Cuba is the powder keg that can set off World War III. A few months earlier, Nikita Khrushchev threatened the Christian world with this statement: ‘In the next ten years…we will bury you!’” But Moore still believed that Christian love would triumph: “time and time again, we see our world trudging down the path to destruction and death as we as Christians sit idly by. And yet, we hold the power that can save mankind.” Moore’s view on the winning power of Christian love provides a valuable perspective that Christianity would ultimately win the battle over communism and atheism, but it would be through spreading the gospel message of love and acceptance instead of might and brute force.

In the post World War II years, American evangelical youth seemed to believe that Christianity accounted for the uniqueness and exceptionalism of America. They highlighted the history of Christian political engagement in America as a way to motivate postwar Christian youth to engage politically. Evangelical youth believed the most effective antidote to the growing threat of communism in the postwar world was the support and training of more missionaries throughout the world. To combat the growing evidence of moral decay through materialism, greed, and selfishness, evangelical youth believed in political activism through the building of Christian educational institutions. Evangelical youth trusted peace activism to contest the threats of atomic weaponry and the reality of living in a nuclear age.

What do today’s youth care about? What are they telling us, the older generations?
Should we listen?