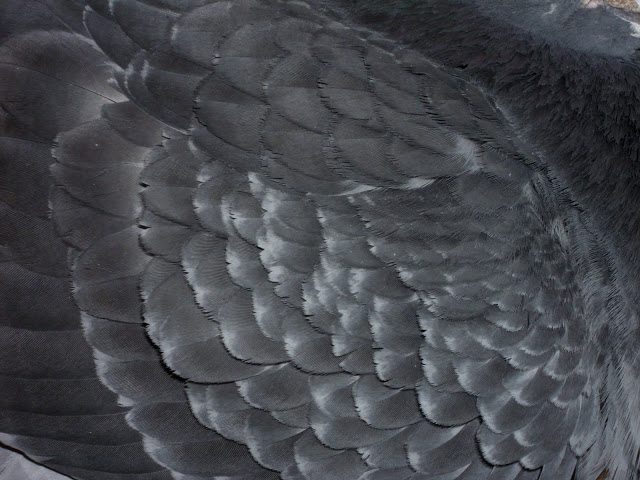 I love the stillness and longing, the waiting and yearning that stir in the songs and in the liturgy of the season.

There is an expectancy in the worship services that enlarges the soul. Kathleen Norris writes: “I have learned how much the Advent season holds, how it breaks into our lives with images of light and dark, first and last things, watchfulness and longing, origin and destiny.”

On this first Sunday of Advent the focus is Christ’s Second Coming, not his nativity. The Church year begins with the end, the great consummation. We’re to lean into it.

In the year 2019 this claim of ‘nearness’ is puzzling. It’s helpful, I think, to see time as neither linear nor cyclical but more like a helix, and what time spirals around is Christ’s victorious resurrection. We live on the cusp of a final, transforming glory. It’s always near.

Our time is spent under the influence of the world’s calendar. This calendar consists of disconnected events; we move from hit to hit to hit, till, in the end, we hit the wall, end of story, oblivion.

The Church year follows the unfolding story of the One who came to bring us deliverance, make all things new, bring an end in which we’d find our beginning. This end is impossible to imagine. As the baby in its mother’s womb or a seed in the ground could not imagine its future, so we can not imagine the hope “to share the glory of God” (Romans 5:2). The mind reels. The best is yet to come.

We are like T.S. Eliot’s Magi, “no longer at ease here, in the old dispensation.” We’re called to live as those… “on whom the end of the ages have come” (1 Corinthians 10:11)

The theologian Austin Farrer says it’s an insidious error to set aside this life to come as a thing indifferent, something Christians may or may not believe. Equally insidious is the thought that this desire for a life to come is greedy or selfish. It’s not, not if God loves us.

I recall back in the late 1970’s talking with an elderly neighbor in his living room. There was a photo of a young man in uniform on the mantel. I asked who it was, and he told me it was his son, that he had been shot down over France. And as he tells me about him, he begins to weep…30 years after it happened. Love embraces forever. It is the best in us, and the best in us is not foreign to God; it has its source in God.

Our end can’t be a matter of indifference to God. To think so is to think poorly of God’s love for the world he created.

In John Updike’s short story, “Pigeon Feathers,” David, 14 years old, is seized by the horror of all things sinking into oblivion. He has nightmares. Nothing calms his anxiety until he buries some pigeons. Here’s what Updike says:

David had never seen a bird this close before. The feathers were more wonderful than dog hairs, for each filament was shaped in the shape of the feather, and the feathers were trimmed to fit a pattern that flowed without error across the bird’s body. He lost himself in the geometrical tides as the feathers now broadened and stiffened to make an edge for flight, now softened and constricted to cup warmth around the mute flesh. And across the surface of the infinitely adjusted yet somehow effortless mechanics of the feathers played idle designs of color, no two alike, designs executed, it seemed, in a controlled rapture. Yet these birds bred in the millions and were terminated as pests. Into the fragrant open earth he dropped one broadly banded in slate shades of blue, and on top of it another, mottled all over in rhythms of lilac and grey. The next was almost wholly white, but for a salmon glaze at its throat. As he fitted the last two, still pliant on the top, and stood up, crusty coverings were lifted from him, and with a feminine, slipping sensation along his nerves that seem to give the air hands, he was robed in this certainty: that the God who had lavished such craft upon these worthless birds would not destroy His whole Creation by refusing to let David live forever.

“Let us then lay aside the works of darkness, and put on the armor of light; let us live honorably as in the day…putting on the Lord Jesus Christ” (Romans 13:13-14).