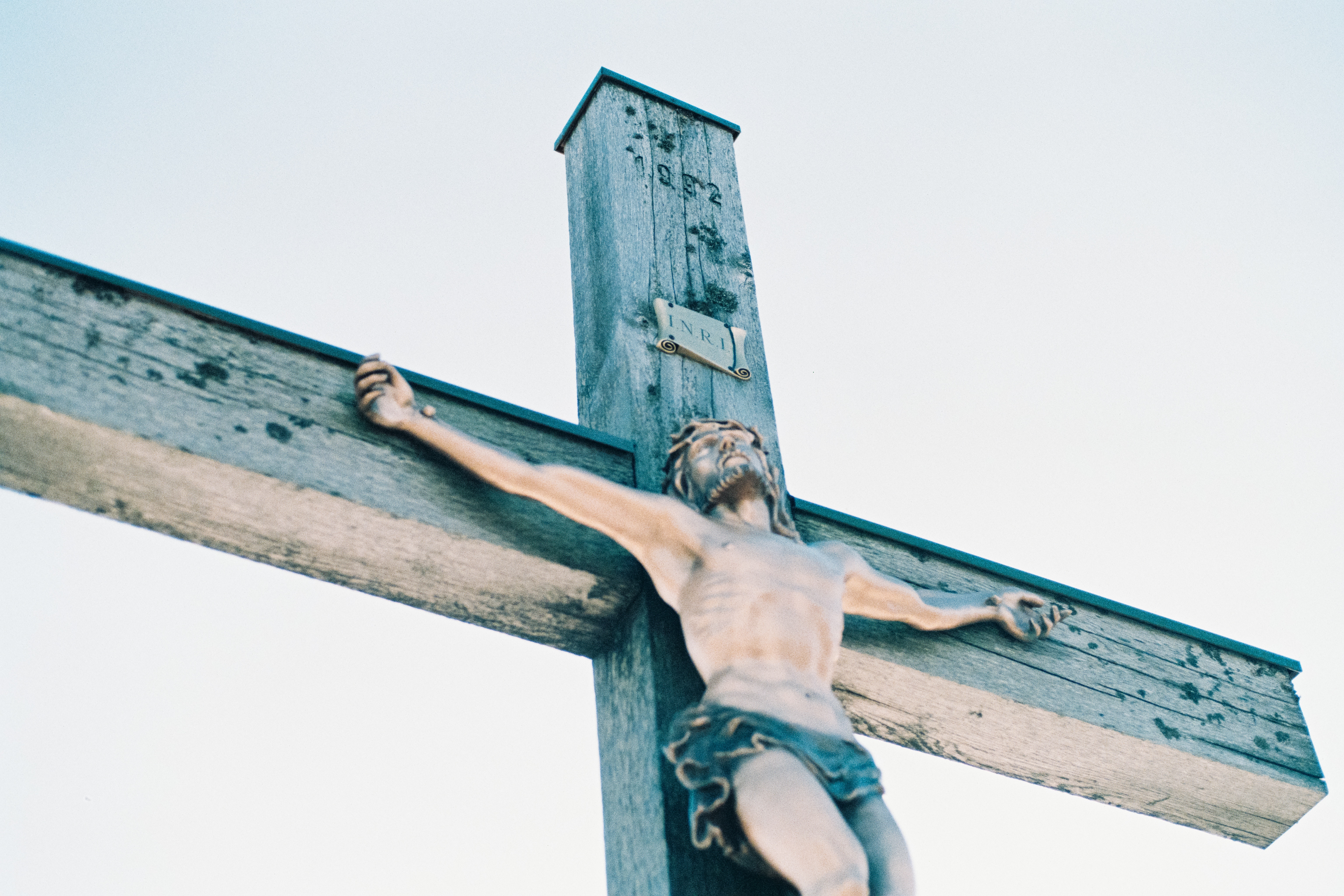 Christianity is Political: Taking A Stand

As I travel around the area talking about immigration reform, a common response is the fear the church will become too “political”.

I get it—we’re living in trying times, where everyone is polarized and few are willing to listen. Both sides are guilty of ideological warfare that leaves many uninterested and unwilling to come anywhere close to what they think might be a political discussion.

The problem? Immigration IS political.

So, too, is Christianity. How can it not be? We’re entering into a season where the most recited biblical text begins “In the days of Caesar Augustus…” Put differently, “In the days of the son of the gods who brought peace and good tidings to all people is born the true Son of God.” It doesn’t get much more political than Luke 2.

Maybe we can’t see the politics of the gospels because they talk about God’s reign as a kingdom and not a democratic republic, or because Paul uses the title Lord instead of president or prime minister. Regardless of what it’s called, the meaning is the same—God calls us to a new way of life in this world. This world matters, which means the gospel IS political. It just doesn’t have to be partisan.

The Reformed Journal and The Twelve have been criticized from all sides. Conservative voices think we’re a bastion of liberalism. Liberals think we don’t go far enough. Good. There are other places to find much more conservative and liberal perspectives. We believe Jesus Christ has been raised from the dead, which makes us conservative. We also believe in the life giving power of Christ’s death and resurrection to bring change and transformation—for some that makes us liberal. We take this stand non-apologetically, willing to engage multiple perspectives and voices. This is why our blog readership has continued to grow. It’s why we believe the Reformed Journal matters.

In the near future our plan is to launch a more robust website to complement the blog—a place for more nuanced pieces addressing a variety of issues.

We can’t do it without your support. If you value the perspective we provide we hope you’ll support us with a gift so we can continue to publish and add our voice to the issues facing the Christian community. Whether you’re a faithful reader of the journal and blog, or you are a new reader—thank you for your support.

There are blue buttons on your screen that say things like “Donate” or “Donate Today.”
Please use these to make your donation to the Reformed Journal.
Regular, recurring, or monthly support is especially needed.
Thank you!