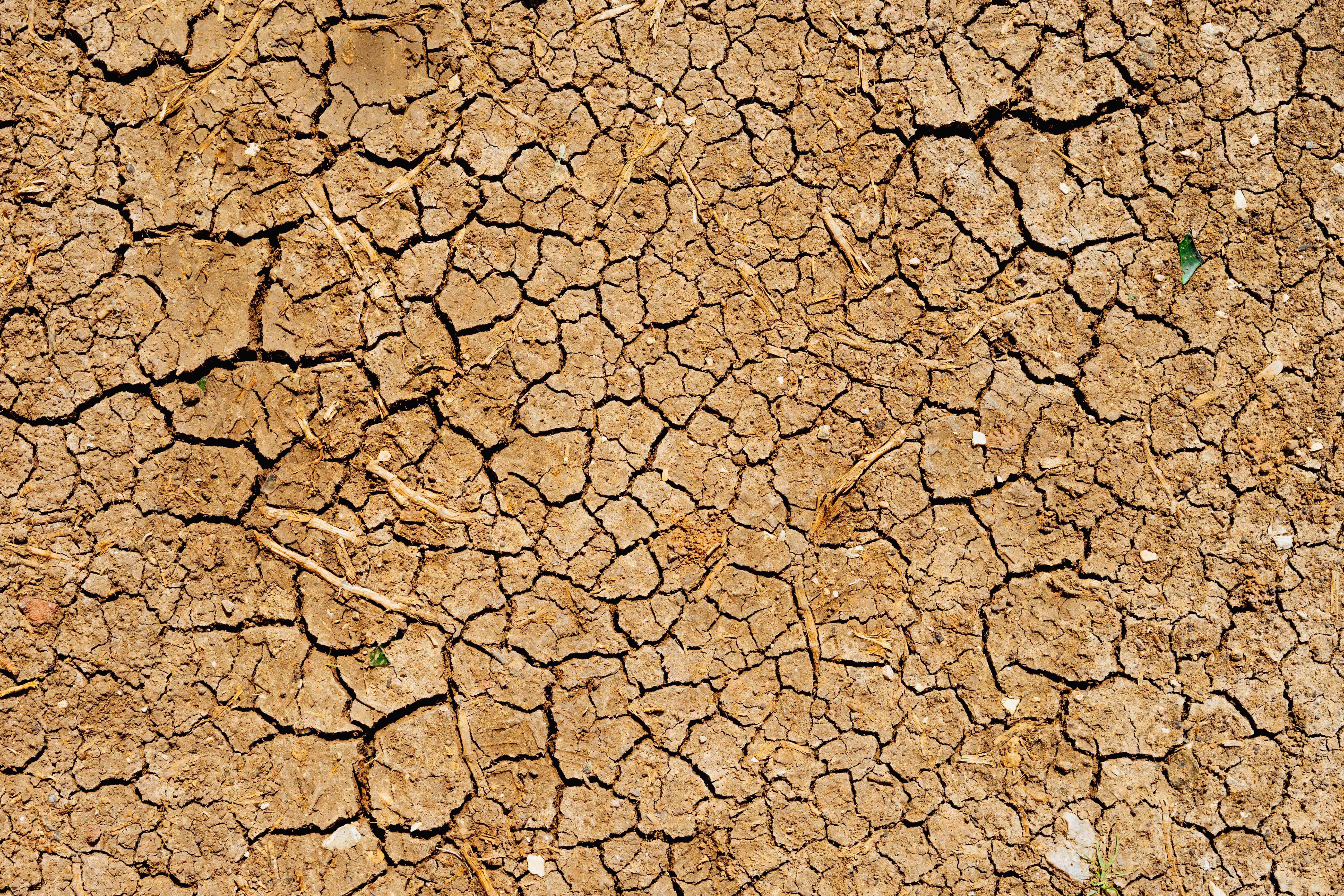 It’s really hard to concentrate on anything except these impeachment hearings, but I’ll offer this bit of good news: apparently following Scripture is not a crime in the United States.

Twelve jurors acquitted Scott Warren this week, a humanitarian aid volunteer who had given shelter to two men who had illegally crossed the southern border, and was charged with harboring illegal immigrants. He could have faced up to 10 years in prison.

Warren was also charged with “littering with abandoned property,” because he left water in the desert for people who were crossing. 3,000 people are known to have died in that desert. But the judge acquitted him of that misdemeanor count on the grounds that Warren was exercising his religious beliefs.

It just struck me as so odd, these starkly different ways of making sense of what it means to be a Christian.  Is being a Christian about believing? Or about living?

And it made me wonder how this shapes the community that I’m part of. I’m not a Southern Baptist, but I do come from a community that cares a great deal what other folks believe about certain theological and certain social issues, and strikingly less how folks live. I’ve lived through a lot of examinations of would-be pastors, where we ensure that pastors not only understand but deeply believe the tenets of Reformed Theology. The only time I have ever witnessed a candidate for ministry being asked questions about how they live? When that candidate was gay. (And he wasn’t asked how he exercises care for creation.)

When I read the gospels, I don’t see Jesus overly focused on an orthodoxy of belief — professing certain correct answers. I see far more of Jesus’s interest — and more life, more joy, more hope, more grace, more beloved community — focusing on the way that we live.

Thanks be to God for the acquittal of Scott Warren, whose faith taught him to welcome the stranger, extend hospitality to the sojourner, protect the vulnerable, give water to the thirsty. Following Jesus is a way that Scott lives. Well done, good and faithful servant.

Photo by Dan Gold on Unsplash