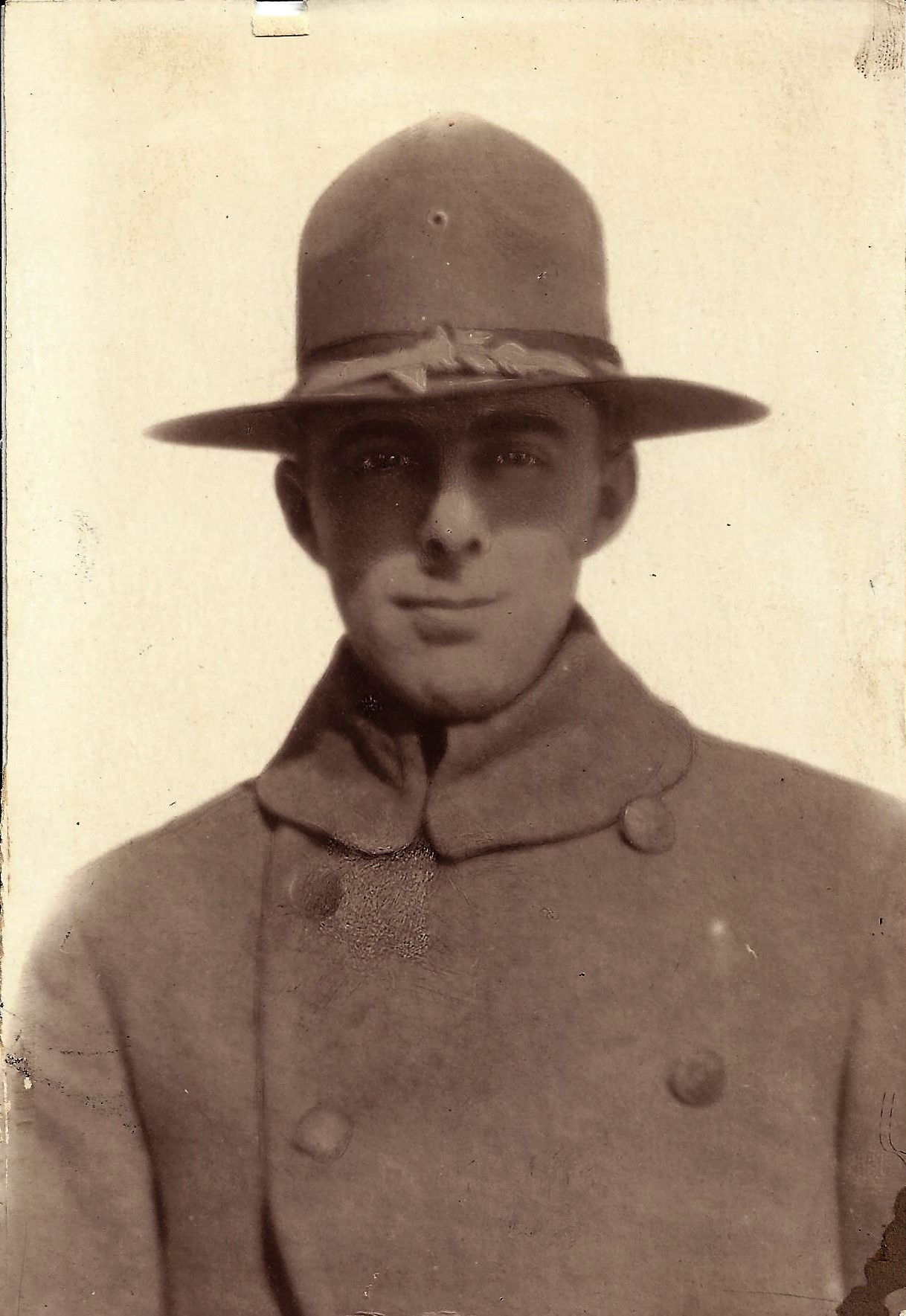 I suppose “9/11” has already edged out “11/11” among our memorable national numerical icons, but I’m forever imprinted with the latter too. In me at least, the two will forever co-exist because what I remember of 11/11 is what happened at exactly 11:00 a.m., when I was in high school.

That was less than twenty years after the Second World War, and just about everyone’s dad had served somewhere overseas back then, including my own father–four years in the South Pacific.

On 11/11 we’d file into the gym and take a seat in the bleachers, purposefully hushed. We knew what was coming, after all there’d been a similar exercise right there for years–how long, I didn’t know. A uniformed color guard would march in–several of our fathers, shoulders rifled, uniforms pressed, black boots spit-shined. One would have the flag, and we’d stand, hand over hearts.

Nobody messed around. Nobody yakked or whispered or beat on the kid in front of them. The men in uniform were our fathers or grandfathers, and on their faces spread a sturdy seriousness we’d otherwise never seen. This moment, for them, was the closest they could come to reliving whatever they’d gone through chasing the Huns across Europe or freeing a hundred Pacific islands.

Some preacher would s 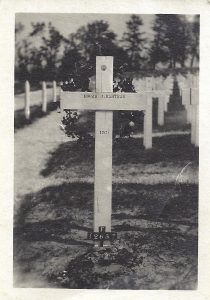 ay a few words, and even though I don’t remember any particular oration, I could write the speech myself right now; it was all about spirit, the American spirit, about freedom and its horribly high cost, all of that and righteousness and God’s good favor.

Then that color guard would march out of the gym, come to an immediate halt outside the front doors, and offer a salute with those rifles, ear-shattering gun shots exploding around that tile-floored gym. What I’ll always remember is the rifles, the firing.

My father never marched with those Legionaires, even on Memorial Day. I wondered why he never said much about the war. It wasn’t because he’d seen things he didn’t want to remember. His greatest horrors were being away from his family. He’d been aboard a little tugboat whose only job was to pester battleships in and out of South Sea harbors. I don’t think he ever saw a Japanese. Years later my mother told me he didn’t participate because he thought all that honorary marching was the privilege to those who’d actually lived through the carnage of Anzio, Guadalcanal, or the Battle of the Bulge. As a signalman on a cute little tug, he didn’t think of  himself as much of a soldier.

I missed Vietnam with a heart malady. I have no brothers, so one in my family spent a day in a southeast Asian jungle. But five of my uncles and aunts were overseas during World War II, and two others, chemists, were part of the Manhattan Project. My family, like almost every other, has a war history. My father-in-law and his gang of grease monkeys followed the Allied front from France to Berlin in the motor pool.

But perhaps the reason why I’ll never forget “11/11” is a great uncle, Edgar Hartman, who was killed in France just three months before the original 11/11, when he was hit by a grenade less than a month after arriving. Uncle Edgar was Grandma’s brother, her only sibling, and you can bet she never forgot. For generations, as far as I know, great Uncle Edgar was the only family member who gave the supreme sacrifice, in Holland or America. And he was just a kid. Look at him.

At 11:00 in the morning on the 11th day of November that color guard would march into the Oostburg High School gym–11:00 a.m., on the nose, the moment of Armistice. Kids on those bleachers were paying attention, the gravity on those men’s faces something other than anything we ever saw or noted. This, we knew, was important.

So this 11/11, I’m thankful for immense sacrifice, my father’s, my father-in-law’s, my Uncle Edgar’s too, and the freedom they and so many others have given me this and every morning I sit here, my fingers over these keys.