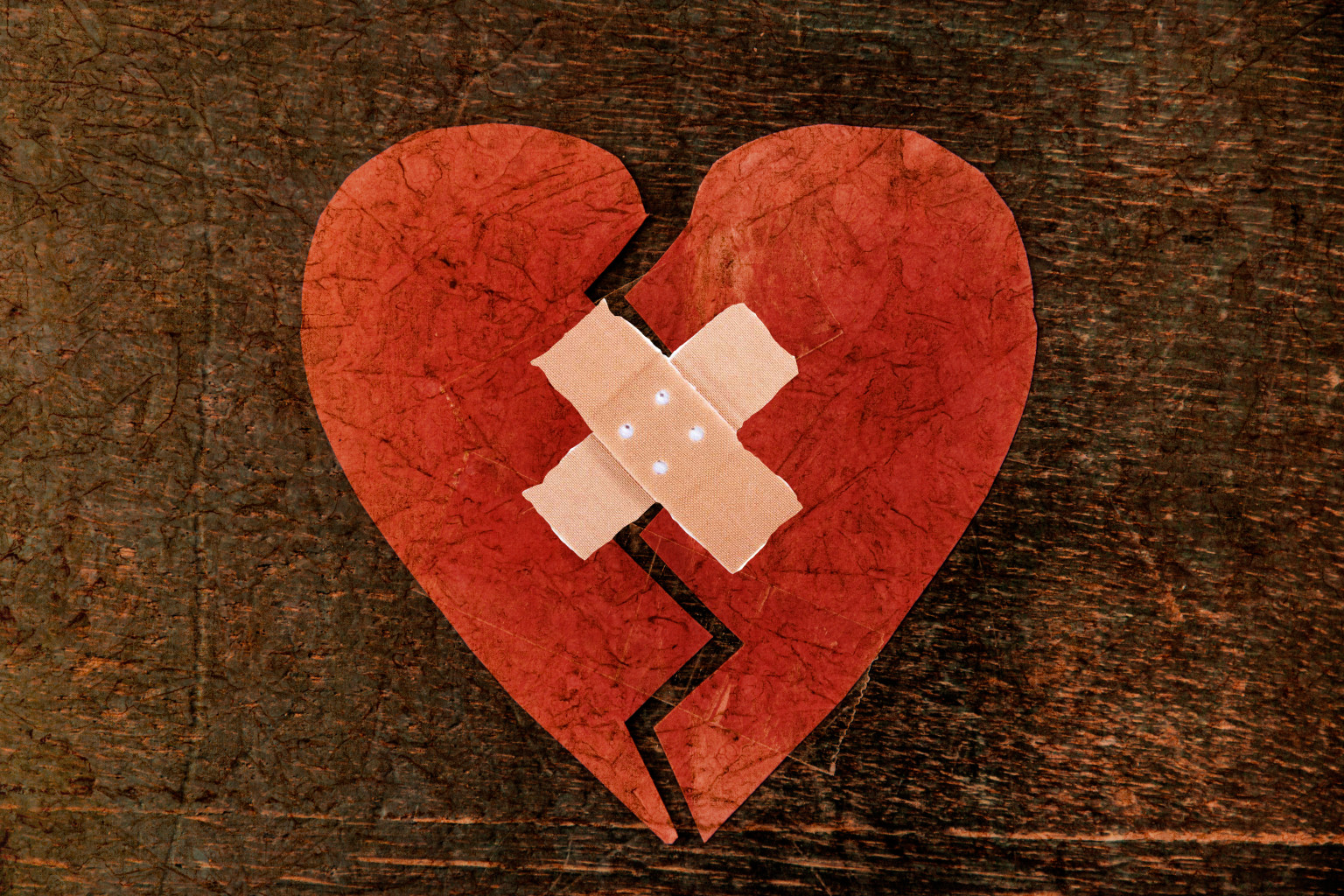 Over the past several months, I’ve become much closer friends with my dermatologist than I ever really wanted to be. From biopsies to minor surgical procedures, I’ve been seeing way too much of her lately. Fortunately, everything checked out well, and her current recommendation is that I add in an annual dermatology check to my regular wellness routine. No big deal there. But, as I’ve had stitches for the last month, I’ve had healing on my mind.

Healing can be frustrating. It can take far longer than we might expect. And, even though it seems backwards, healing can be painful, or at least uncomfortable.

There is a strange thing that happens to the body as it heals. It starts to exhibit signs of discomfort. I’ve heard people talk about the pain following tonsil surgery—much worse three or four days in than the first days of recovery as healing begins to take place. Or, as a wound begins to heal, the stitches become an irritation. The irritation and itchiness and discomfort can drive you crazy, but it’s part of the healing process.

Over the last several days, social media has exploded with the news of the Supreme Court of the United States decision regarding marriage equality, and with the images of Bree Newsome climbing a flagpole to take down the Confederate flag that flew over the statehouse in Columbia, South Carolina. The sharply pointed and divisive comments plastered all over the internet have made me want to log off of social media and walk away. The profound polarization and division that exists between so many of us in the United States is baffling, painful, and difficult to sit with.

But what if sitting with it is exactly what we’re supposed to do? What if picking at the divisions or pretending they aren’t there at all is doing nothing to promote restoration?

What if the pain we feel is all part of the much-needed healing process?

And even beyond the rifts that are so evident on social media, sometimes the greatest moments of transformation in our own lives are accompanied by tremendous difficulty. Sometimes our most profound healing brings with it its own growing pains and discomfort. It reminds me of the old Listerine slogan, “The burning means it’s working.” Or, the familiar exercise cry, “Feel the burn!”

In our discomfort-avoidant culture, sometimes we avoid discomfort that we actually need—spaces for silence that feel awkward, meal times with cellphones turned off, addressing touchy subjects with a spouse or kids, and standing up for ourselves. What if the discomfort we feel when we do those things is something we should stay with rather than avoid? Could it be that on the other side of the discomfort there is healing?

So, I’m trying to sit and listen. I’m trying to stick with the discomfort instead of running from it. I’m terrible at it, but I’m trying, because if I’ve learned nothing else over the past several months as I’ve been on wound-care duty, it’s that healing can be a real pain—literally.

April Fiet is a mom of two, school-age kids, and a co-pastor alongside her husband Jeff in Dumont, Iowa.